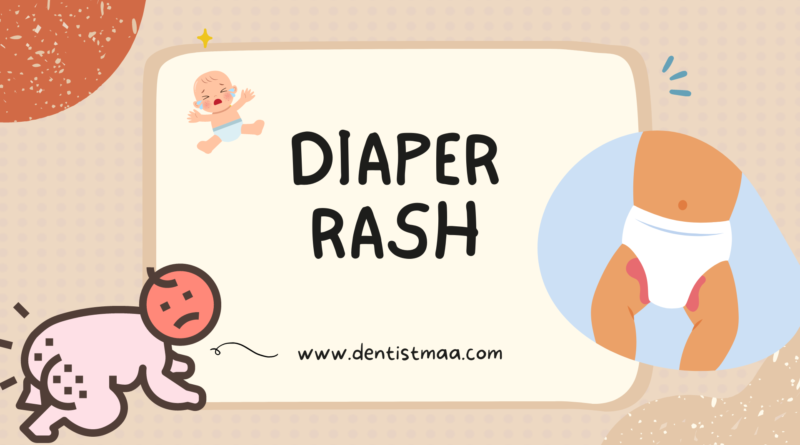 What is a Diaper Rash?

Diaper Rash is a kind of a dermal (skin) infection which leads to inflamed (reddish) skin at the affected area (bottom). The rash is quite painful and the child is irritable and fussy when the rash is present. It can happen in anyone who has been wearing a diaper but children are more prone to it.

There can be different causes for the diaper rash.

Soiled or Wet Area for Long

If the diaper is wet or soiled for long, the bacteria in the poop or the acid in the urine can cause a rash. So, changing the diaper immediately and cleaning the skin properly with warm water is the key to prevent the diaper rash.

The rash can be caused by an allergy to either the diaper, the wipes, or the soap of the detergent used. If such is the case, the cause should be checked for, and the product should be discontinued immediately.

A bright beefy red rash can be due to a fungal infection Candida albicans. The air circulation when the diaper is worn is less, almost negligible, in such cases the moisture which would be present due to the urine will start to help in the growth of the fungus which then would cause the rash.

When we start giving solids to the child there would be changes in the child’s stool. This might cause diaper rash in children between the age of 6-9 months. Also, it is important for the breastfeeding mothers to eat such food items that it doesn’t affect the child. The mothers diet can indirectly effect the poop of the baby, and can cause a diaper rash.

Antibiotics can reduce the growth of bacteria which helps in stopping the growth of fungus candida albicans. If the growth of the fungus increases it will cause a rash. Antibiotics might also cause diarrhea which again is the reason for diaper rash.

Passing stool excessively can contribute to a diaper rash. The rash is mainly seen during the bouts of diarrhea near and around the anus. Keep the area clean and apply a diaper rash cream.

What Are The Symptoms of Diaper Rash?

It is easy to diagnose a diaper rash as it is under the diaper. Kids aged less than 12 months are more prone to diaper rash as they sit most of the times and have a diaper on. The solid food starts at the age of 6 months and therefore changes in the stool starts leading to diaper rash. Following are the symptoms of diaper rash:

How To Prevent Diaper Rash?

The diaper rash can be prevented if proper care and precautions are taken by the care givers.

Change the diaper at regular intervals

Immediately after the child passes the stool, change the diaper. If the stool is in contact with the skin of the child it might cause rashes. Do not wait or ignore. Change immediately and wash the area with luke warm water. A mild soap can be used to clean. Avoid wipes that contain alcohol or fragrances as they might irritate the delicate skin of the child.

Give diaper free time to the child

Diaper free time is very important for the child. In between every diaper change give at least 20-30 minutes of diaper free time, even more if possible. The air should come in contact with the skin and let it dry. This prevents diaper rashes. You can make the child lie on some clean absorbent sheets during this time and let the child play or you can play along with the child and spend quality time.

The bottom of the baby should be clean. Immediately after the baby poops, clean the bottom. You can use warm water with mild soap to clean or you can use baby wipes which are alcohol and fragrance free. If you can avoid the wipes it is better, as some times wipes are the reason for rashes. Do not be rough, clean very gently as the skin of the baby is soft and delicate.

Do not put on a very tight diaper

Use a diaper rash cream

Using a diaper rash cream before every diaper use can help in preventing diaper rash. If your child is prone to diaper rash, then it is a must. During diaper rash if the cream or ointment you applied is intact, let it be. Just add another layer on top of it. Products containing petroleum jelly or zinc oxide are regarded as the best for diaper rash.

The home remedies for diaper rash include:

When To See A Doctor?

Most of the times the rash goes away within a few days of using home remedies and over the counter drugs. But incase that doesn’t heal by itself, it is time to see a doctor. Or when you find the following symptoms:

To sum it all up, every child will get a diaper rash at least once. There is nothing to panic. All you need to do it keep the bottoms clean, give adequate free time to the child, and apply a good diaper rash cream.

The diaper rash is not a serious thing and your child would be fine soon, but just incase there are other problems associated with the diaper rash, consult your physician, pediatrician or dermatologist asap.

Related: Vomiting in kids all you need to know 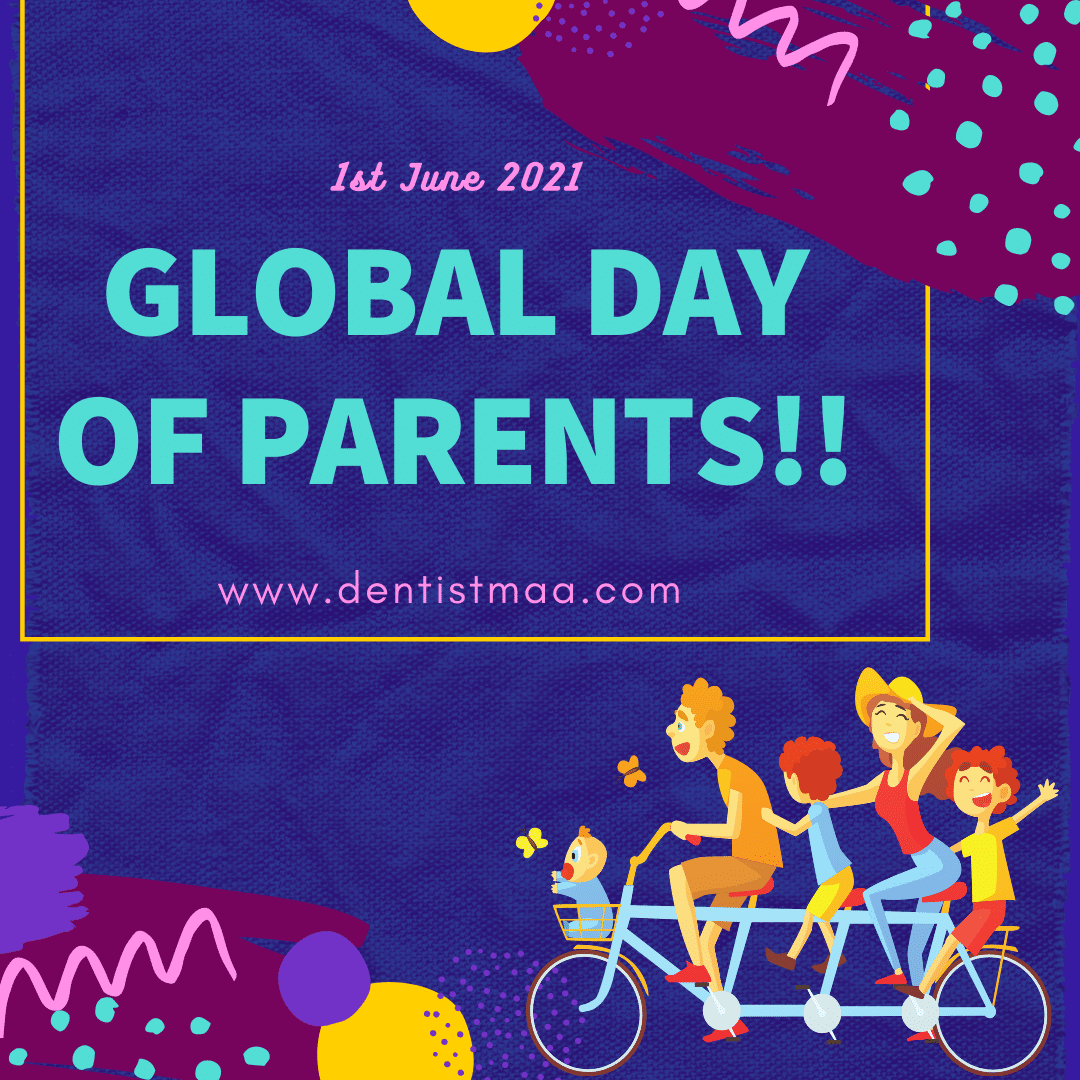 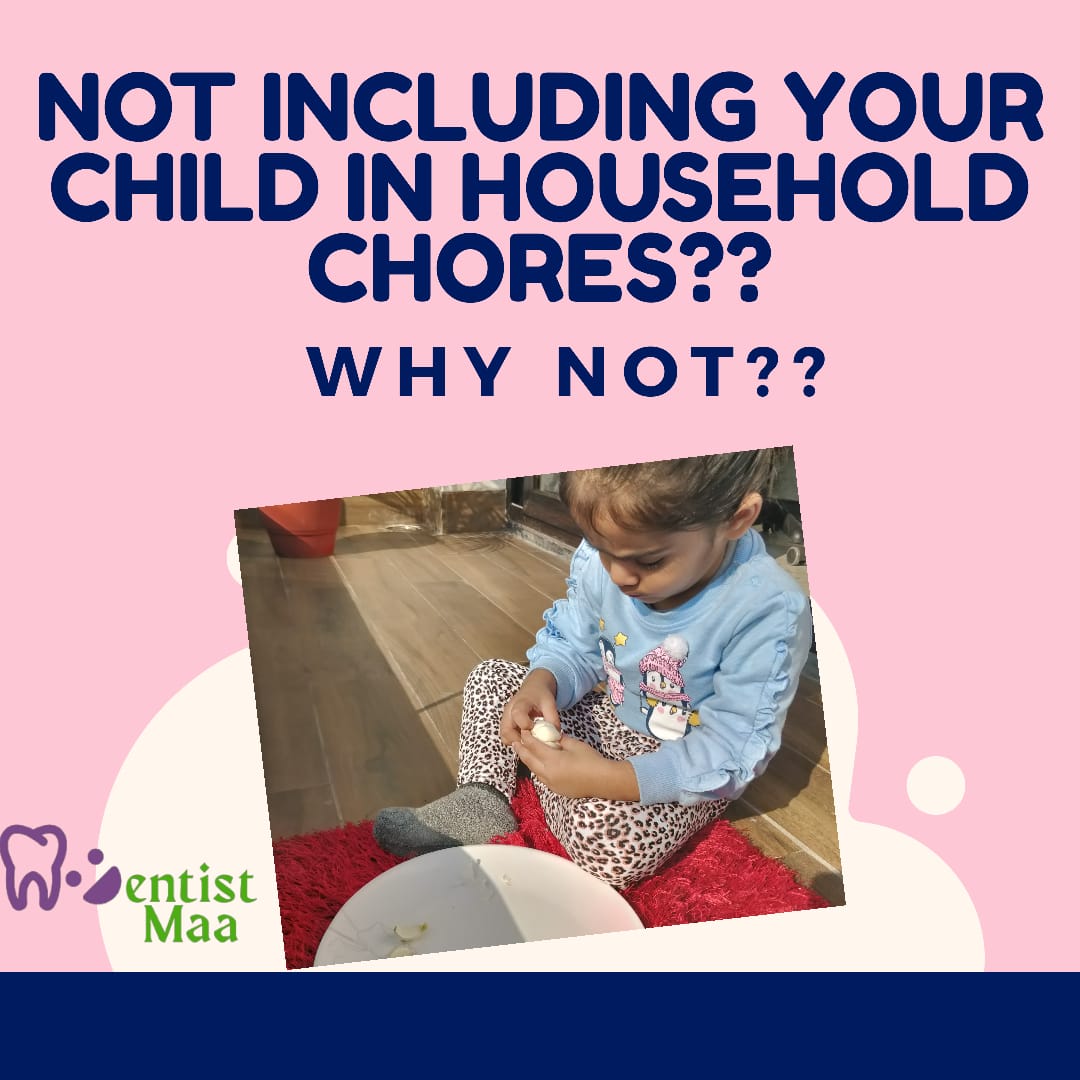 Why not including your child in the house chores??

Missed Nap times?? Why it shouldn’t bother you..

Facebook8Tweet0Pin0 Are you looking for reasons why you should be reading to your child, especially when the child has not