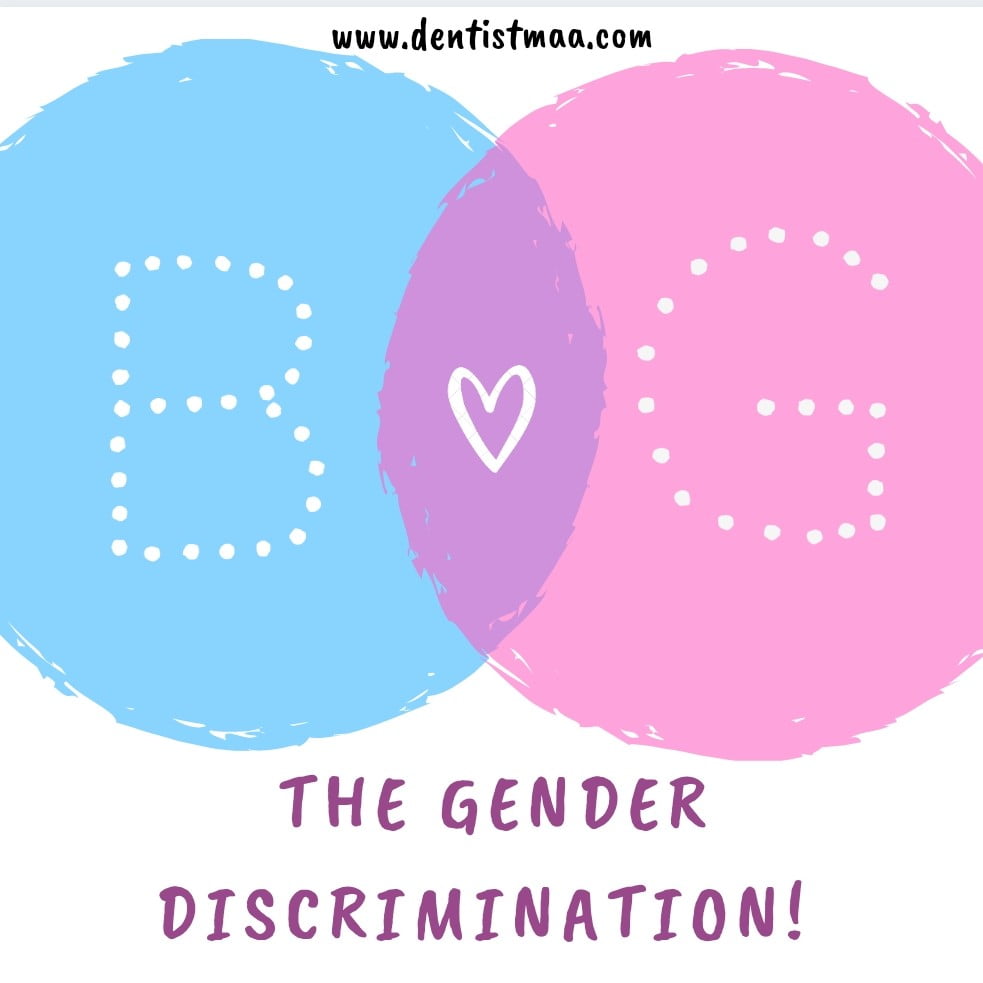 Did you know the “pink is for girls and blue is for boys“ is not what it was in the ancient times.

In fact pink was regarded as more of a strong color and so was for boys, and blue more delicate and dainty was for girls.

But eventually the color changed during the 20th century when pastels were in for the babies in the USA. Certain stores started giving specific color, based on the gender for the kids. Earlier in the 19th century the kids were all dressed alike by the parents in white color up to the age of at least 6 years. But as the trend for pastels set in, the color specific clothes were being bought.

But during the Women’s liberation movement, the women thought of dressing their daughters in a more stronger color i.e. pink or more neutral colors, for more success and freedom rights.

It then became a color for girls. So, finally the “Pink color was for girls and the blue was for boys.”

But is the color really important?

What will happen if a boy will wear pink clothes?? Nothing… It is just a color and he is just a kid.

If your child likes the color made for the opposite sex according to the society, it doesn’t matter, he is still a boy and she is still a girl.

It is an era of gender equality and we as the parents are responsible for the pinks and the blues.

It has become a marketing strategy as well. Toys for the girls will be almost all in pink and the main focus will be on the dolls and grooming sets and kitchen sets, making the girls believe that pink is their color and dolls are what they are meant to play with. And in the boys section it will be a lot of blues with cars and trucks and super heros, making them feel more powerful at the tender age itself.

How can we blame the society if we are raising our own kids wrong.

In every gender reveal party, the color would be specific. Blue and Pink.

It has become a norm and the tiny humans who are learning from us, are made to think it as the right thing to believe it in.

We as parents should make sure there are no blue and pink at our home and no specific cars and dolls, let it be all neutral and without any sex discrimination.

Let the boy be a chef and a girl be pilot, the world will become a better place to live in.

Do not limit what they can do!

Let them be free to choose what they want to do. Let them make their own choices, let them put their own opinions in front of you. Never force them to think the way you want them to think.

Widen their horizon, make them their own incharge.

BUT, be there to guide them in case they are doing anything wrong.

Raise them high, never pull them down.

Give them wings to fly higher in what ever they want to do, despite of you liking it.

Have conversations with them!

Let them be free with you. Be approachable and help them decide what is right and what is wrong.

Let them differ in their opinions and let them feel good about it.

Ask them to participate in important conversations at home, being unbiased if it is a boy or a girl. Conversations involving house hold work to conversation about buying a car, include your child in both to help them grow and believe in equality.

Both can do wonders in what they think they are capable of. There is no such thing as gender based.

What they see is what they believe.

If they see equality at home, they will think that matters and this is how it is. Treating each other right in a relationship is the most important thing, as for kids their parents are role models. If they see equality in everything at home, their mind will perceive, this is how it is, and that is how they will carry it forward all through their life.

Be their role model.

Never use gender as an excuse for anything!

Choosing gender as an excuse for any kind of behavior or the game they play or what they wear, is totally irrational.

It is a very commonly heard sentence for boys, “Do not cry like a girl.”

First, Why can’t he cry?? Don’t boys have emotions?? Yes they do, and they have all right in the world to cry and vent them out.

Second, is crying a patent for girls?? No, Obviously not. I mean God has given tear glands to both boys and girls.

So, despite the gender, who ever is sad can cry, and it is their right. There is nothing wrong in crying and it is just an emotion as being happy, sad or angry.

Now IPL 2021 is going on… Cricket is a very popular game among a lot of countries, but men cricket has more money, investments, fans, craze, enthusiasm than the women cricket. This is where the gender equality lacks and we are the ones who are responsible for that, This is what sets an image in a child’s mind that men are better at the game than the women. when it is not the case.

Introduce your child to role models!

Introduce your child to various role models who are females, like Kiran Bedi, Michelle Obama, Oprah Winfrey, Mother Teresa, and so many more. This will give a sense of confidence and determinations in girls that they can achieve any height they want in their life, and the boys will understand that its not just them but also the girls, who can do whatever they want in life.

Keep them away from media!

Especially the daily soap operas in India who mainly focus on the women sitting at home doing the house hold chores and the men of the family going out and earning and being the sole bread earner of the family.

Kids tend to start discriminating between a girl and a boy i.e. the genders by the age of 2-3 years, and start understanding the gender based roles by the age of 6 years. So, it is better to avoid letting them watch these kind of soaps, and channelizing their energy towards more gender neutral subjects and TV shows.

Being in a society, it is hard to totally avoid the gender bias as not everyone around has changed or is willing to change yet. But, the change needs to start at home. As we will try with the generation we are raising, and tell them there is no pinks and blues, it would be one step further in making the world a gender neutral place to live in. 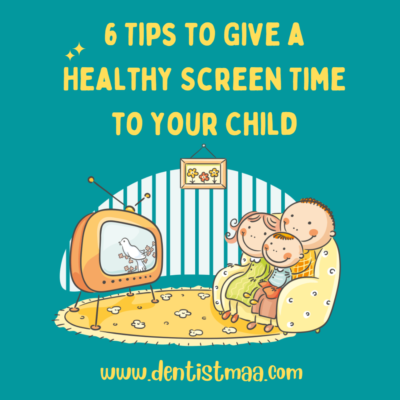 6 Tips to Give a Healthy Screen Time to your Child 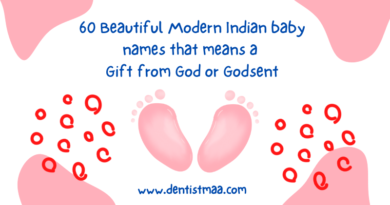 60 Beautiful Modern Indian baby names that means a Gift from God or Godsent!! 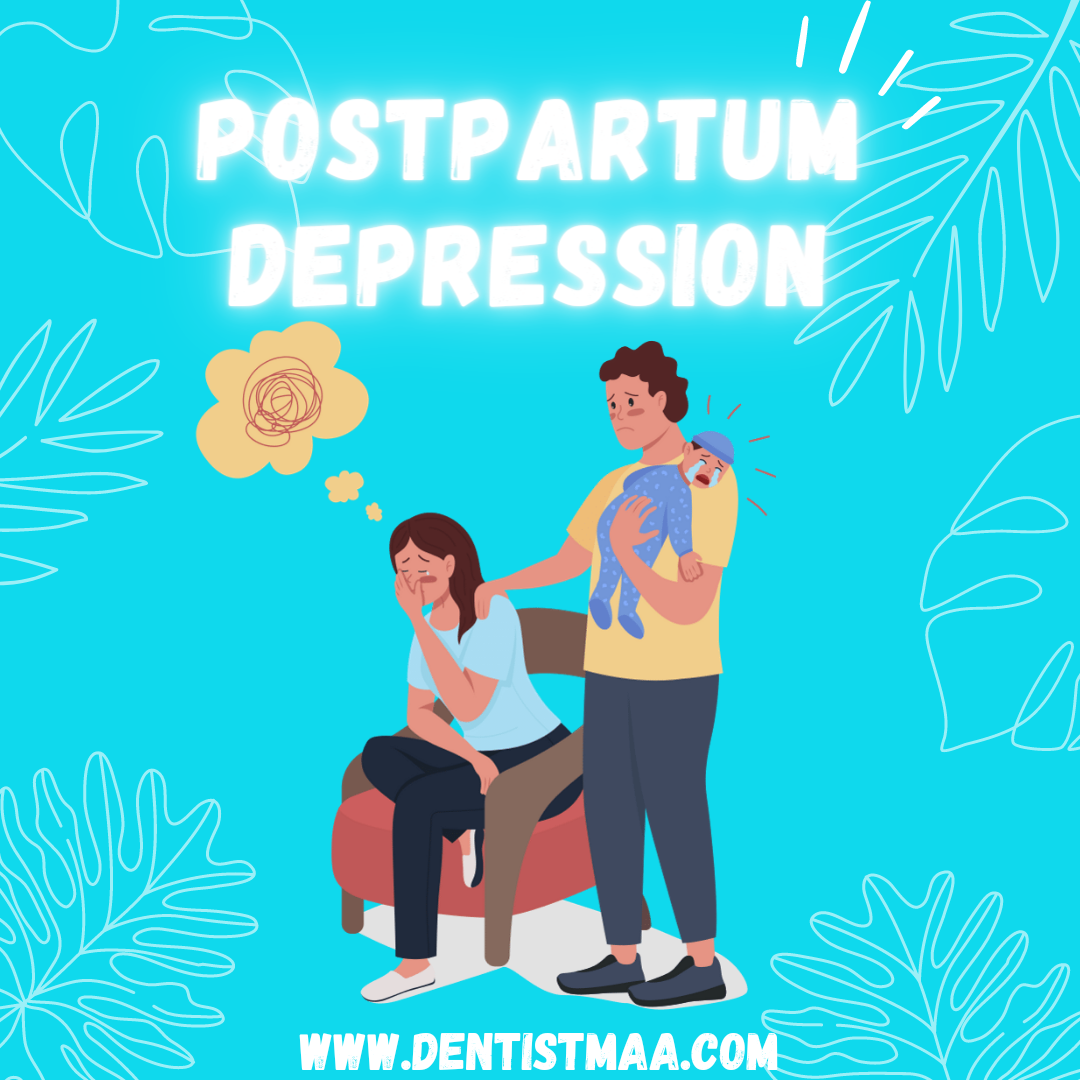 Facebook15Tweet0Pin0 Are you looking for reasons why you should be reading to your child, especially when the child has not